On Tuesday Night, Engine 334 attended a mutual aid drill hosted by Saddle River. The drill consisted of simulating a tanker shuttle with a draft site as well as a drop pool location. Engine 334 shuttled water from the draft site to the pool location which was being drafted by a HoHoKus Engine which was feeding a Wyckoff Engine and Saddle River Ladder Truck. Great job by all town that attended.

Engine 334 getting ready to dump water into the pool 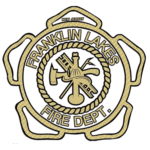 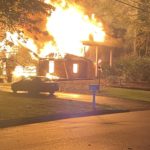 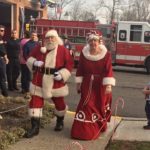 BREAKING NEWS FROM THE NORTH POLE!!!!